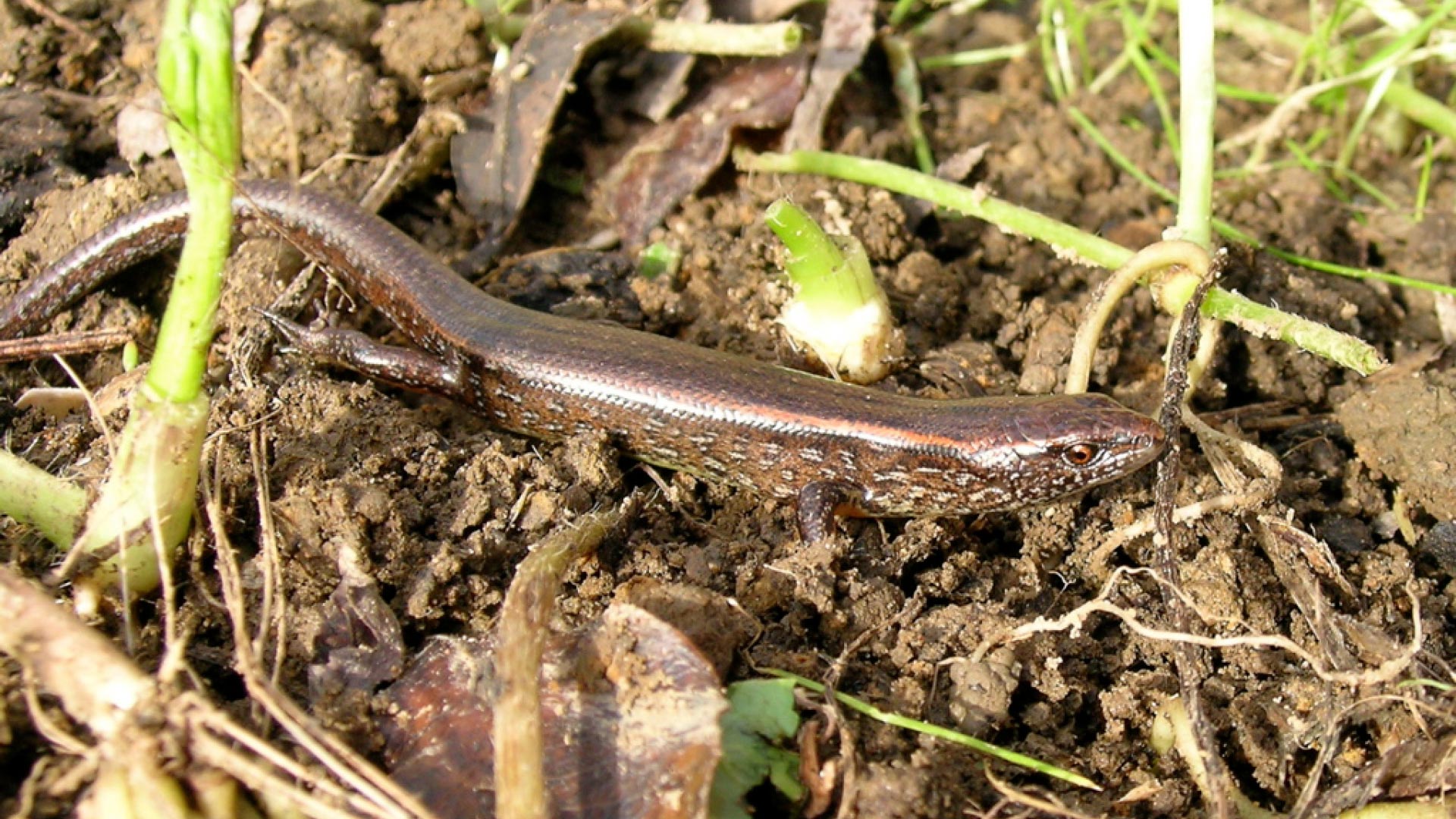 A copper skink was also discovered in Smiths Bush. The plan is to have ecologists on site during the works to monitor for any more lizards. When they have all been relocated, their new habitat will be enhanced, complete with pest control from rats, possums, mice and hedgehogs to keep them safe.

As the Northcote Development team brings Te Ara Awataha to life, we hope to welcome more new inhabitants to Northcote.