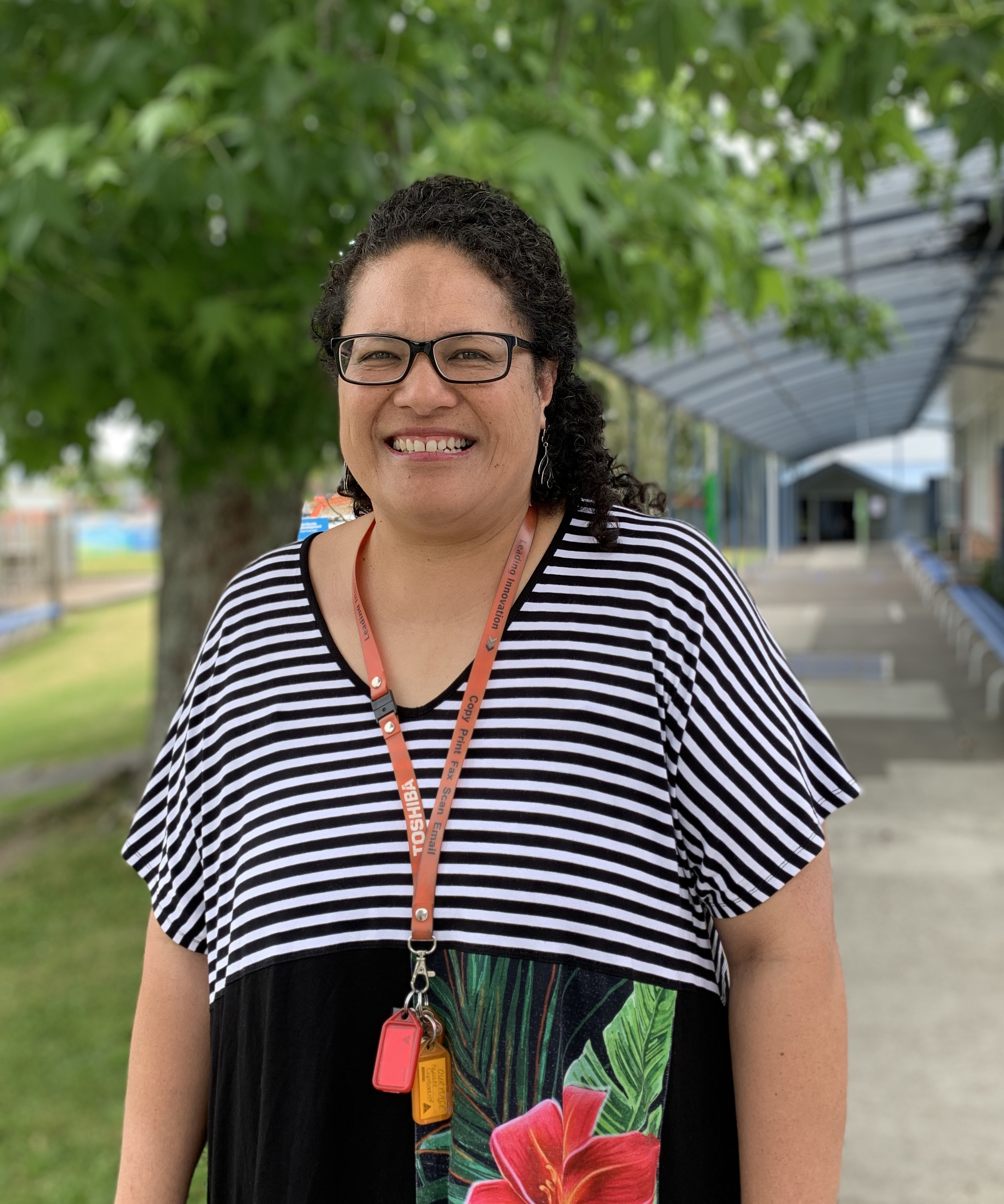 Principal Daniella Latoa-Levi is tired but happy when we talk to her after the biggest Onepoto Cultural Festival ever. “We think there were probably around 10,000 people here,” she says. It’s unbelievable for a tiny school with a current roll of 68 kids, but they’ve been doing it for 28 years now and it’s always massive. There’s just something about Onepoto that people want to be part of, and stay part of. Daniella herself is a case in point – her history with the school goes
back nearly 20 years.

“Since I was a teacher here back in 2001, we’ve been talking about how Onepoto was going to grow, and what that would look like,” she remembers. “The school has been through some hard times, and for a while there it even looked like it might close.” Her eyes light up. “But now the changes are happening – and we are so ready.”

Onepoto’s tired old classrooms are going, and an entirely new school will be built in its place over the next two years. It will be two-storey with a definite lean towards it being an ‘MLE’ – Modern Learning Environment. “Earlier this year our deputy principal (Bernadette Mahoney) and I went to the Edulead Conference in Singapore which was all about the future of education,” says Daniella.

“A lot of our initial ideas were confirmed and we learned so much that we hope to apply at Onepoto. We’ve checked out all the exciting new schools around Auckland too, and we’ll be cherry-picking only the best of what works to put into practice here. We have an opportunity to create a future-focused school with a real educational edge.”

Stage One of the build will give the school a capacity of 375 students and Stage Two will be 800 – the same number of students the school had in 1961, not long after it opened. But for now the roll is staying low – handy really, since the entire school will be taught in the hall until the new building is ready.

Daniella sees moving into the hall as a golden opportunity. “It’s the perfect way to kickstart our new learning environment,” she enthuses. “It’ll have more open spaces, with encouragement to learn across levels, and engage in rich learning projects based around skills and knowledge.”

She sees work to be done around easing the transition from the ground-breaking Te Whāriki Early Childhood Education programme to the more conventional NZ Curriculum, which begins once students enter primary school. “It’s a really big jump,” she admits, “and I’d like to work on smoothing that process a little.”

Daniella has also been looking at brain development in young children and the teaching experiences which could be provided to enhance student learning. The team is aware that the range of cultures moving into the area will be broad. They’d like to bring in more tikanga and Te Reo Māori, strengthen Pacific initiatives and languages and also more Asian cultural interest. They’re also keen to look at the area’s history and educate students around growing some of their own food. “Northcote used to be covered in orchards and strawberry gardens. We’d love our students to be part of the ‘garden to table’ programme, utilising this fantastic soil.”

This ambitious young principal has her sights set on developing a new school that will take on the best. But right now, she says with a big smile, “We’re just excited to get in there and start ... evolving!”